Julie was first elected to the House of Representatives for Parramatta in 2004. She was a small-business owner and head of the Association of Australian Independent Record Labels.

Some of Julie’s policy areas that she is most passionate about are small business and employment, heritage and the NBN.

Julie has run a small business and supports local jobs. Through her support of Shop Small and Parliamentary Friends of Fashion, Julie has been a vocal supporter of small businesses in the Parramatta area and beyond.

Parramatta has some of the oldest colonial buildings in Australia and Julie has fought hard to maintain much of its heritage. While Parramatta is building as Sydney’s second CBD, Julie has fought to ensure the heritage is not destroyed in the development. Julie has been very vocal on the proposed development within the Cumberland Hospital precinct and the Female Factory site.

Julie has fought hard for Parramatta, being a business and residence hub, to get a higher quality broadband network. Some parts of Parramatta have internet speeds as low as 0.14 megabits per second – far slower than the average speed of the Republic of the Congo, which is 1.75 Mbps. 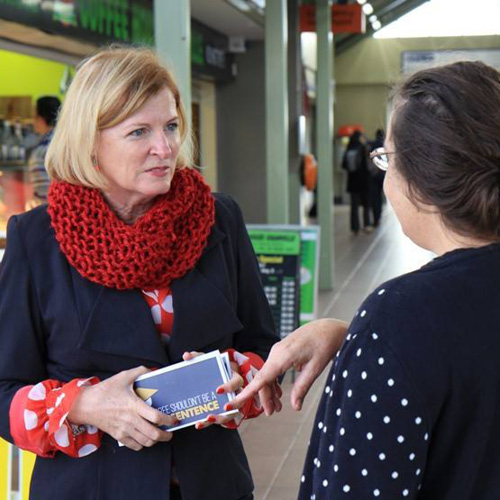 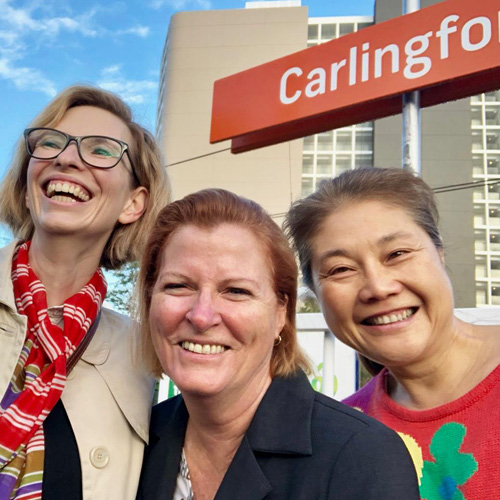